Andy Warhol (born Andrew Warhola Jr.; August 6, 1928 – February 22, 1987) was an American visual artist, film director, and producer who was a leading figure in the visual art movement known as pop art. His works explore the relationship between artistic expression, advertising, and celebrity culture that flourished by the 1960s, and span a variety of media, including painting, silkscreening, photography, film, and sculpture. Some of his best-known works include the silkscreen paintings Campbell’s Soup Cans (1962) and Marilyn Diptych (1962), the experimental films Empire (1964) and Chelsea Girls (1966), and the multimedia events known as the Exploding Plastic Inevitable (1966–67).

Born and raised in Pittsburgh, Warhol initially pursued a successful career as a commercial illustrator. After exhibiting his work in several galleries in the late 1950s, he began to receive recognition as an influential and controversial artist. His New York studio, The Factory, became a well-known gathering place that brought together distinguished intellectuals, drag queens, playwrights, Bohemian street people, Hollywood celebrities, and wealthy patrons. He promoted a collection of personalities known as Warhol superstars, and is credited with inspiring the widely used expression “15 minutes of fame”. In the late 1960s he managed and produced the experimental rock band The Velvet Underground and founded Interview magazine. He authored numerous books, including The Philosophy of Andy Warhol and Popism: The Warhol Sixties. He lived openly as a gay man before the gay liberation movement. In June 1968, he was almost killed by radical feminist Valerie Solanas, who shot him inside his studio. After gallbladder surgery, Warhol died of cardiac arrhythmia in February 1987 at the age of 58 in New York City.

Warhol has been the subject of numerous retrospective exhibitions, books, and feature and documentary films. The Andy Warhol Museum in his native city of Pittsburgh, which holds an extensive permanent collection of art and archives, is the largest museum in the United States dedicated to a single artist. Warhol has been described as the “bellwether of the art market”. Many of his creations are very collectible and highly valuable. His works include some of the most expensive paintings ever sold. In 2013, a 1963 serigraph titled Silver Car Crash (Double Disaster) sold for $105 million. In 2022, Shot Sage Blue Marilyn (1964) sold for $195 million, which is the most expensive work of art sold at auction by an American artist. 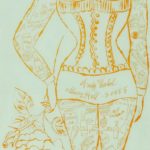 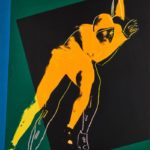 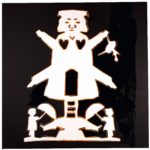 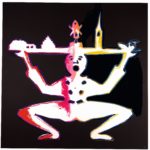 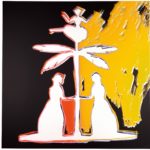 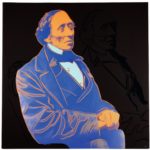 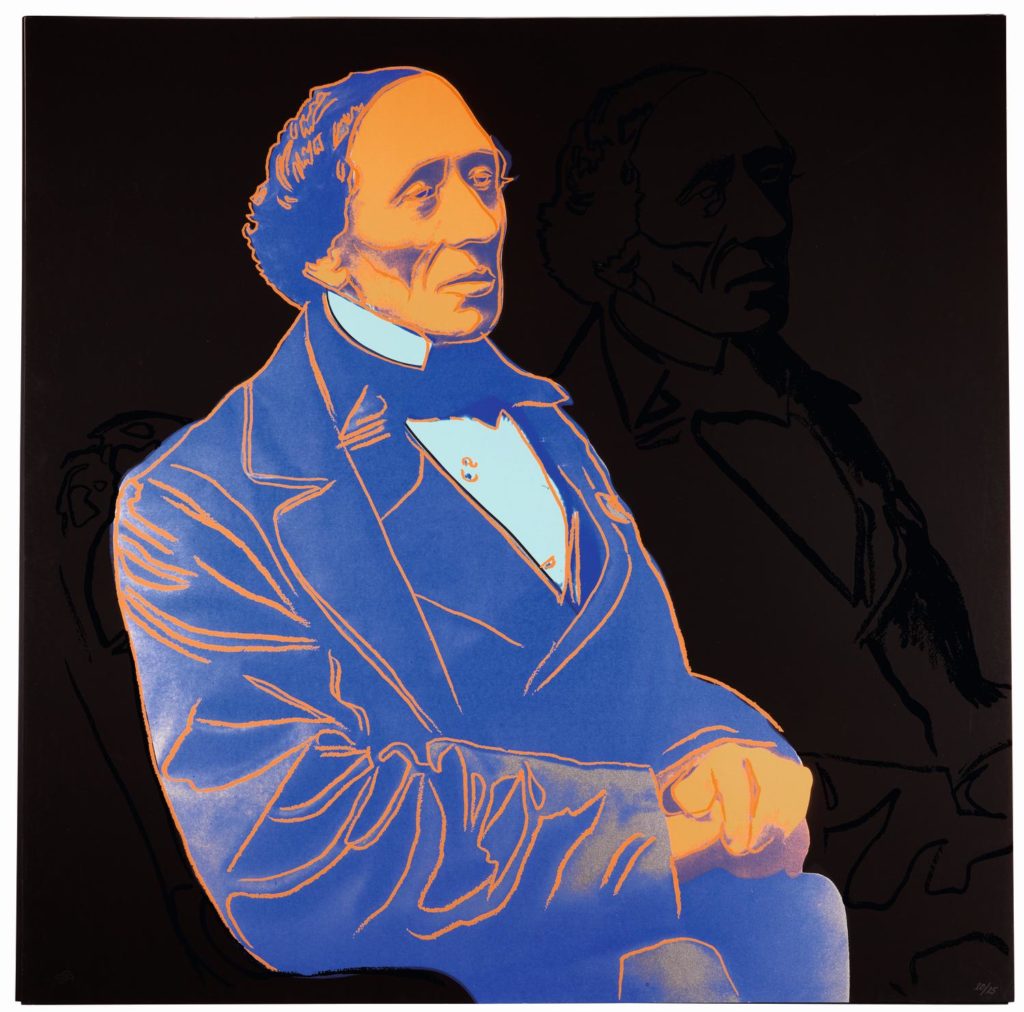