Marc Standing has taken part in exhibitions internationally, both as a solo artist and as part of a group, significantly in New York, London, The Netherlands, Hong Kong and South Africa. His work has been shown extensively throughout Australia, with a selection of his works having been acquired by Artbank, Australia. Standing has also been included in prominent Australian art prizes; as well as being a finalist in various other international art prizes over the years, including the Sovereign Asian Art Prize. Marc Standing’s work can be found in numerous public and private collections worldwide including commissioned works for The Groucho Club, London, and the Cathay Pacific Lounge, Hong Kong.

Marc Standing’s sublime and iconic paintings have developed through his complex emotional and life experiences, with his work embodying his personal search for identity as well as the complexities felt by mass consciousness. Organic and anthropological in feel, Standing’s work is thematically inspired by the natural world, science and biology. References to microcosms, cell structures, and earthly composites abound and present the viewer with a fresh new perspective.

His work can be categorised as eerie yet peaceful, made up of the layering of textures and imagery designed to evoke a surreal clarity in the viewer. Marc Standing uses a palette and compositional platform mixed with sinister imagery in order to explore the tensions felt between light and dark; comfort and discomfort; a sense of belonging and a sense of void.

In his own words, Marc describes his work as “…using a lot of layering with the intention of barraging the viewer with a plethora of pictorial stimulus … storytelling and imagination fuse into a visual mirage of wonderment.”

There are so many ways to interpret Marc Standing’s work, unique to every viewer of his pieces, but however it feels, it can’t be denied that his art packs a punch, physically and metaphysically. 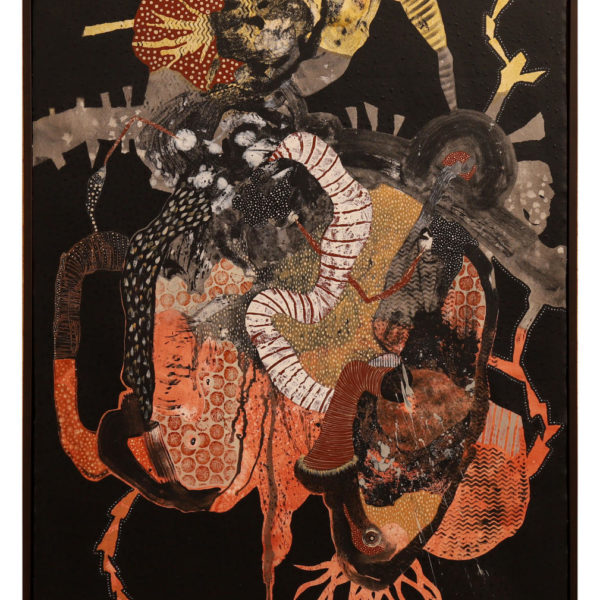 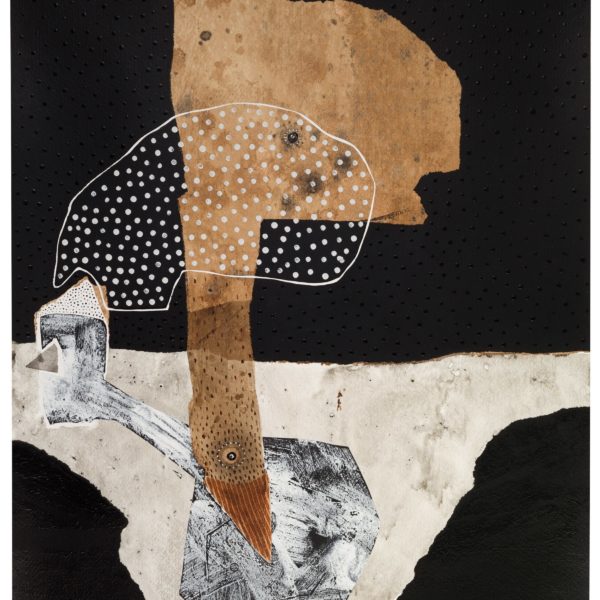 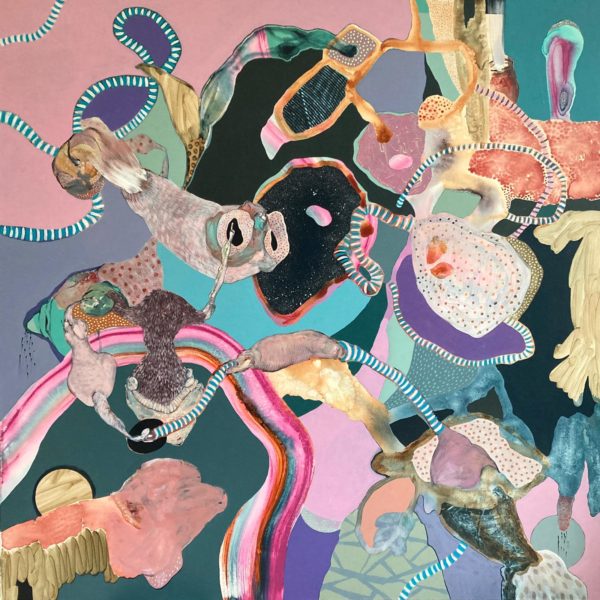 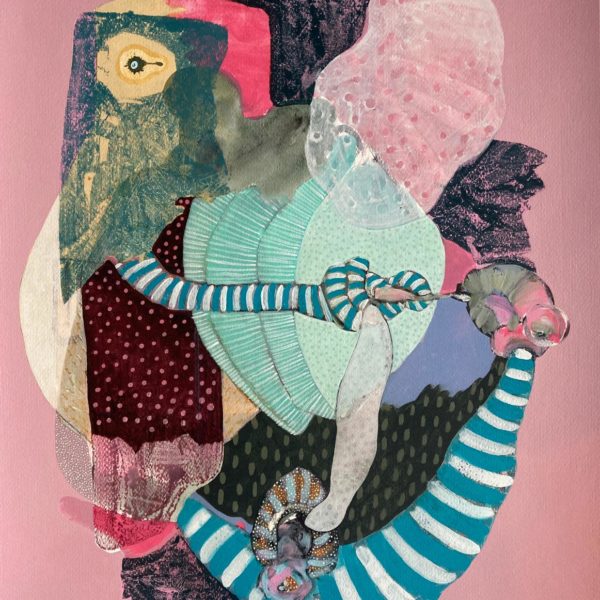 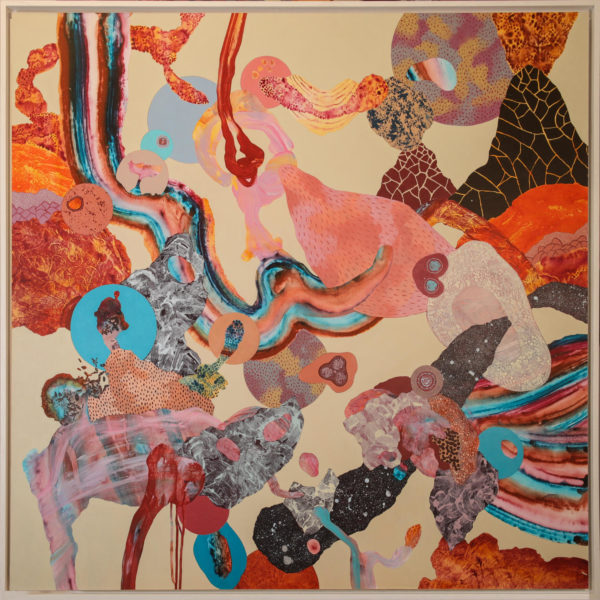 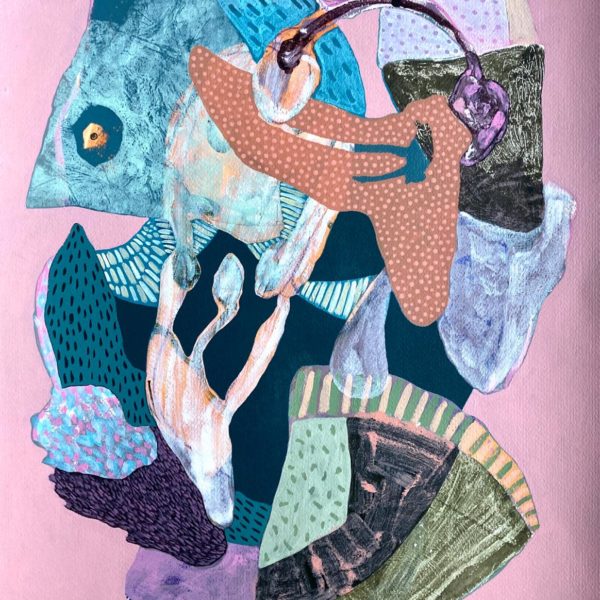 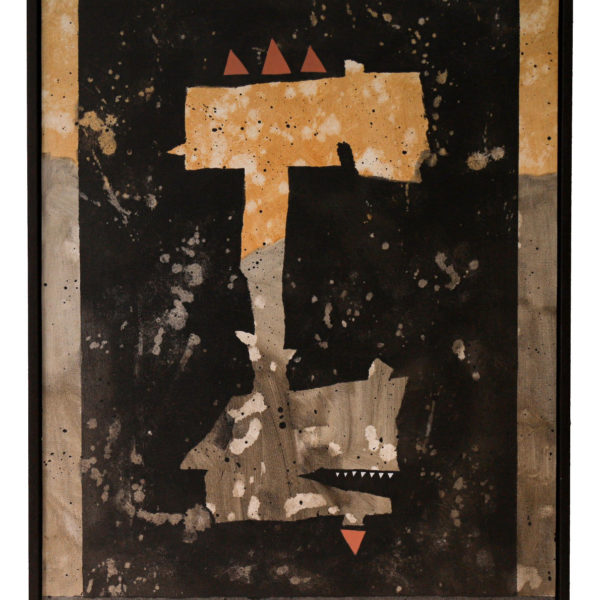 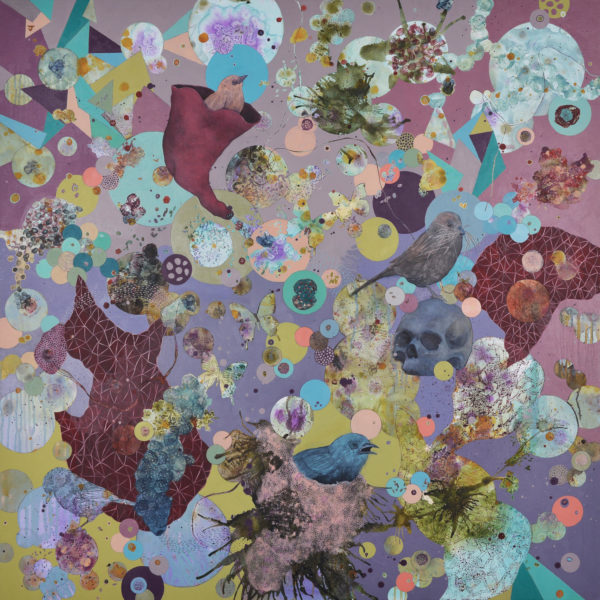 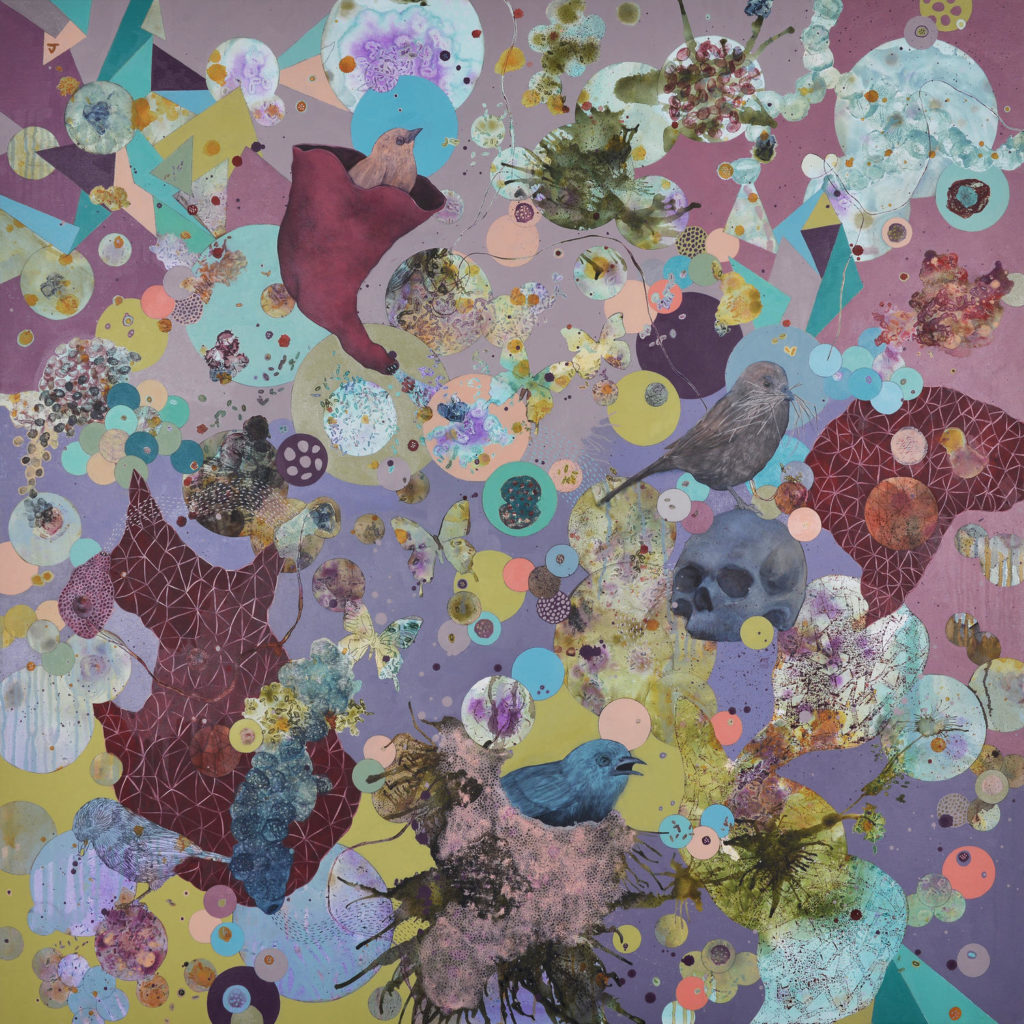