Rad Husak, a contemporary process-driven mixed media artist, was born in Poland in 1984. Based in London and with a Masters’ degree from the Royal College of Art, his practice is firmly situated in the expanded field of print. Through intensive research and experimentation, Husak has hewn out his own process – defining the technique of the pigment transfer twinned with carbon-drawn elements, on sandblasted aluminium and paper, often utilising alternative photographic techniques.

By impressing the image onto a variety of media, his work implies movement, while referencing the trace itself. This new and dynamic approach to printmaking re-contextualises the image by employing the glitch and digitally altering and manipulating the image in the process. His work draws on an array of historic and academic concepts, often visually referencing mid-century pop culture, Andy Warhol’s Double Elvis series (1963) in particular. The intertwined figures are his form of commentary on ideas found in Queer Theory and gender studies.

Through his work, he attempts to bring order into a world that feels chaotic; beauty where there is ugliness. Taking the humble materials, he transforms them into something which glows akin to stardust. In his works on aluminium, he blasts through the outer layers of the metal, revealing the reflective inner – heightening what was utilitarian and creating a sensation of something which is greater than itself. His new body of work ventures into different media such as paper, wood, glass and canvas which reflects the ongoing interdisciplinary evolution of his practice. Whether expressed through figurative or abstract tonal imagery his work is sensitive, seductive and multi-layered, highlighting the beauty of the male form. It presents us with a platform for both redemption and meditation – the chance to be held within a sublime moment in a movement, as forms both collide and merge.

In 2019, Following a rigorous two-stage process, he was selected from thousands of artists for Photo London’s Discovery section, that showcases the most exciting and innovative emerging artists from across the globe.
Exhibitions include: Fotofestiwal, Poland 2022, Photo London 2019 (Discovery section), ‘Kronos’ Dellasposa Gallery 2019, ‘Five Trillion Times’ Art Museum of CCA, Hangzhou, China 2018. 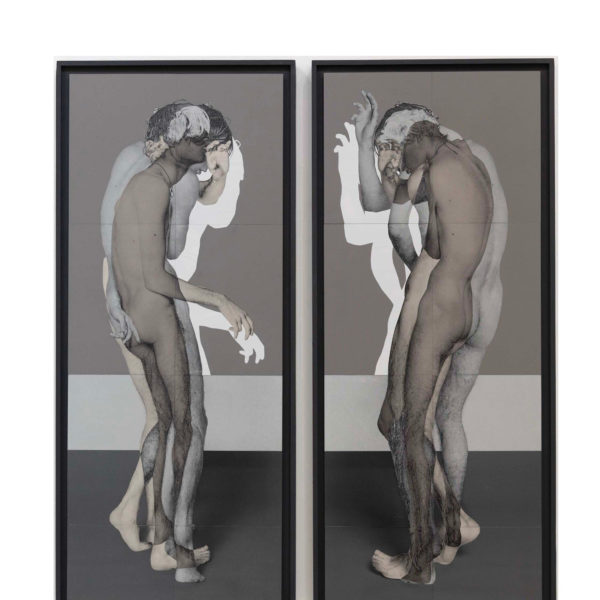 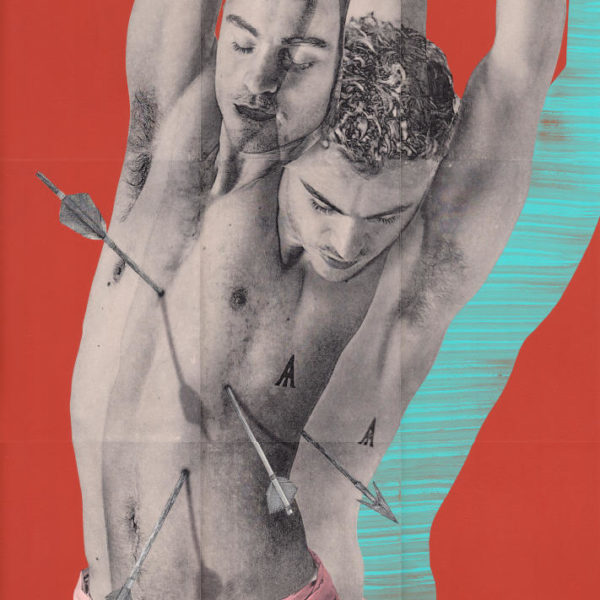 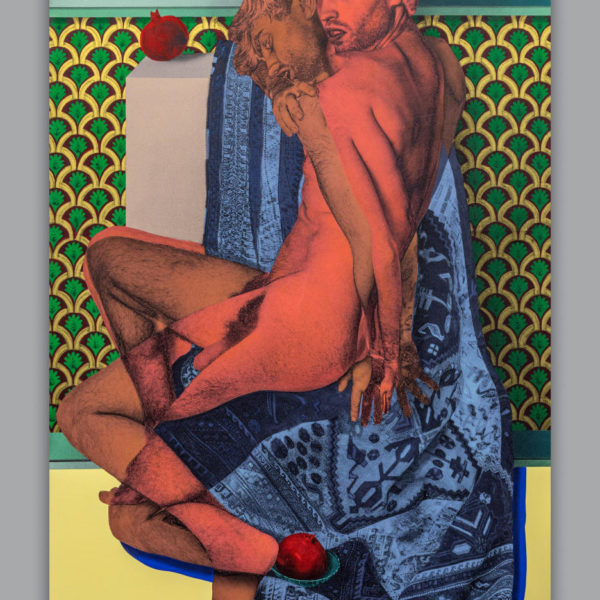 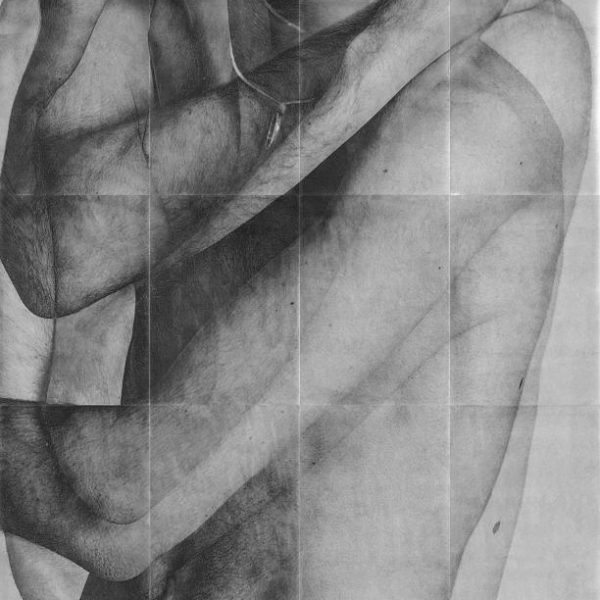 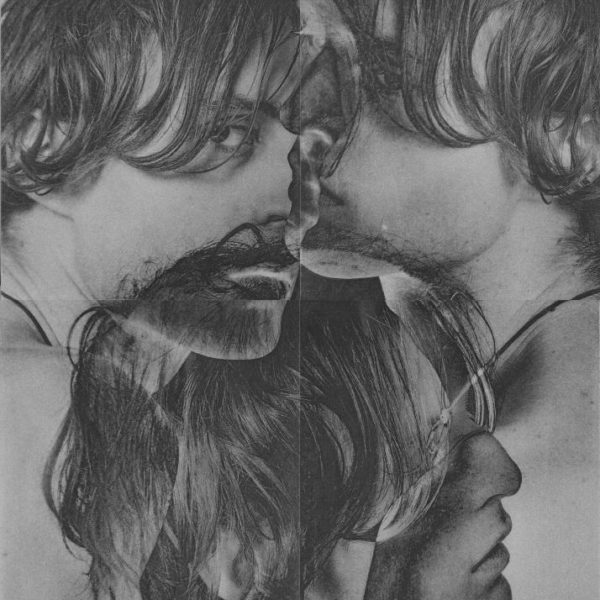 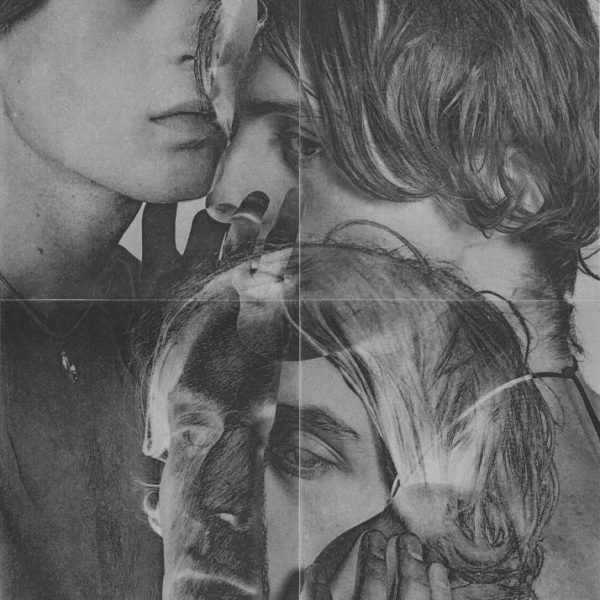 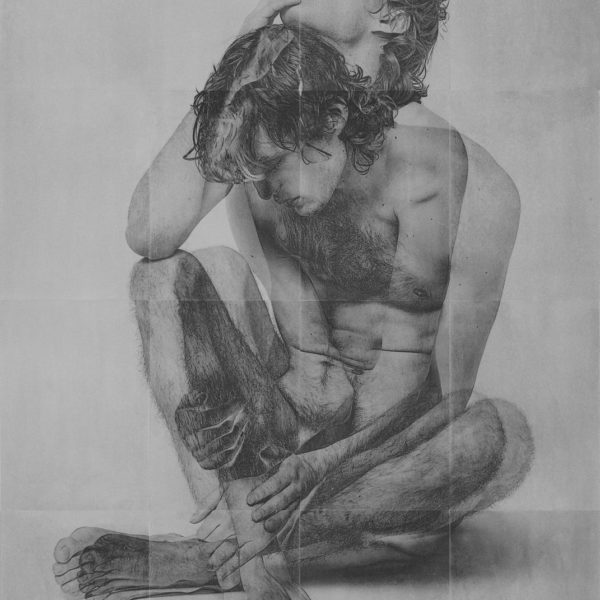 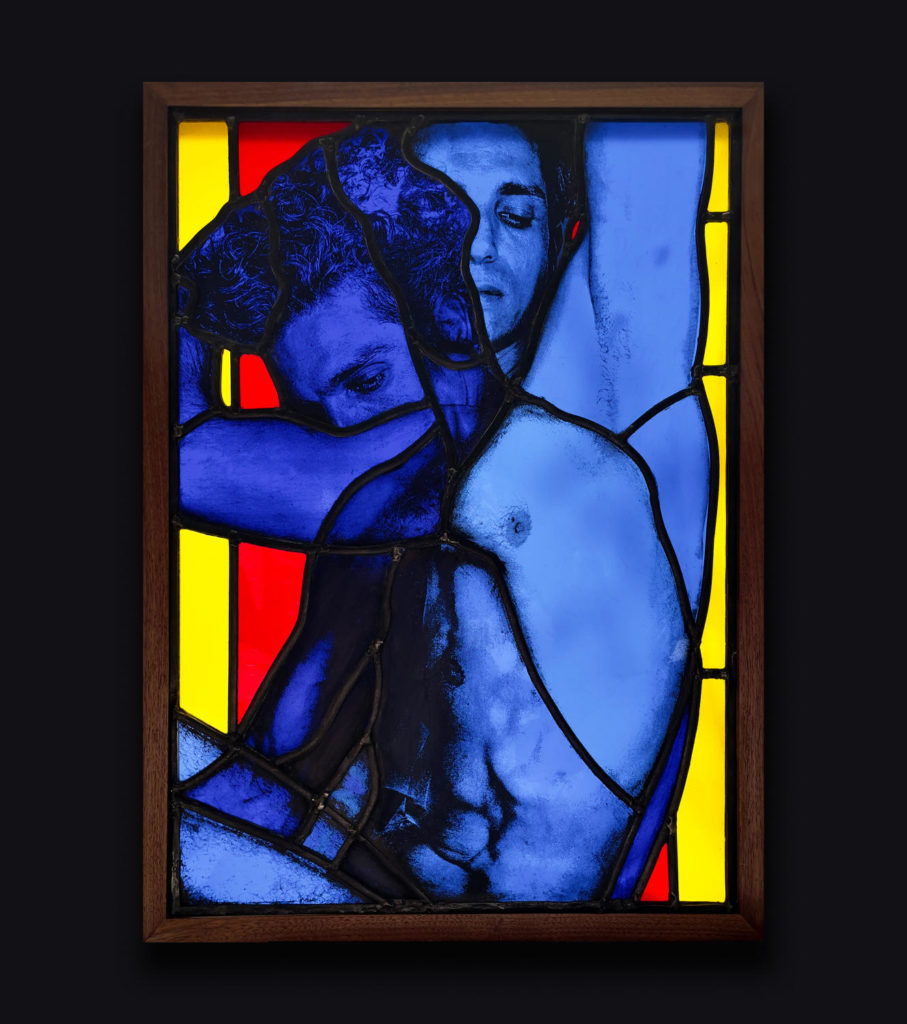